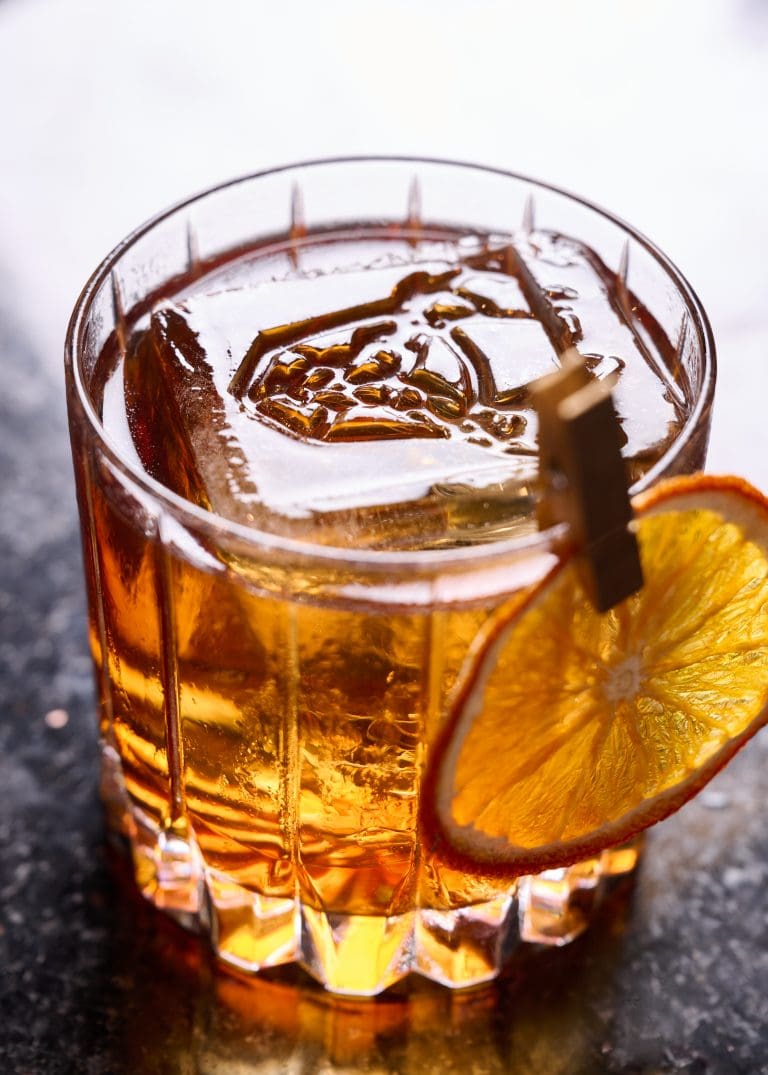 If you’ve sipped a Hunter & Barrel Stag Fashioned, Hunting Sour or Barrel of Laughs, you won’t need convincing… but here are a few more reasons why the whisk(e)y movement is one we’re pioneering.

There was a time when whisky conjured imagery of older gentlemen, unwinding alone by the fire to toast the end of a taxing day. Fast forward to 2021, and the Scottish-born spirit has taken on a distinctly premium persona, courtesy of its plentiful variations, adaptability, and brilliance as the basis of some seriously good mixed drinks.

Whisky (if it’s British, Canadian or Japanese), or whiskey (from the US or Ireland), is a key player in the Hunter & Barrel beverage menu. We barrel-age it alongside our own secret blend, and it is the epicentre of our increasingly popular whisky-based cocktails. But if its warming, smooth or sometimes spicy taste isn’t enough to lure you over to Team Whisk(e)y, maybe one or more of these fun facts will.

#1 WHISKEY IS GOOD FOR THE WAISTLINE

A 30ml measure of whiskey contains absolutely no fat, and almost no carbohydrates or sugar. It will also provide you with around 66 calories, which is more than one-third less than a banana.

#2 WHISKEY IS VEGAN AND GLUTEN-FREE

Whiskey is a wise choice for more than just weight watchers, with its gluten-free status, due to the distillation process. The vast majority of whiskey types are also vegan, bar the small portion that contain honey, so always check the full ingredient list in any whisky cocktail recipes.

And they aren’t just our words! Separate studies by Harvard University, the European Heart Journal, and several other medical institutes have all come to same conclusion: A moderate amount of whiskey – a maximum of seven small whiskey drinks per week – will reduce the risk of heart disease and heart failure. This is due to its large concentration of antioxidants.

Used as an antiseptic as far back as the 16th Century, and sold in pharmacies rather than liquor stores not more than 100 years ago, whiskey’s medicinal properties are undeniable. Widely regarded as a cold and flu fighter, there is scientific knowledge to support this ‘old wives’ tale’: the alcohol dilates blood vessels, making it easier for mucus membranes to deal with the infection.

#5 NOBODY DOES WHISKEY BETTER THAN HUNTER & BARREL

Whether its barrel-aged with our own unique blend, or the base of one of our standout signature cocktails – whiskey takes on a host of wonderful personalities at the Hunter & Barrel bar. Let us work out which one suits you.

Book your table at the Hunter & Barrel UAE locations here 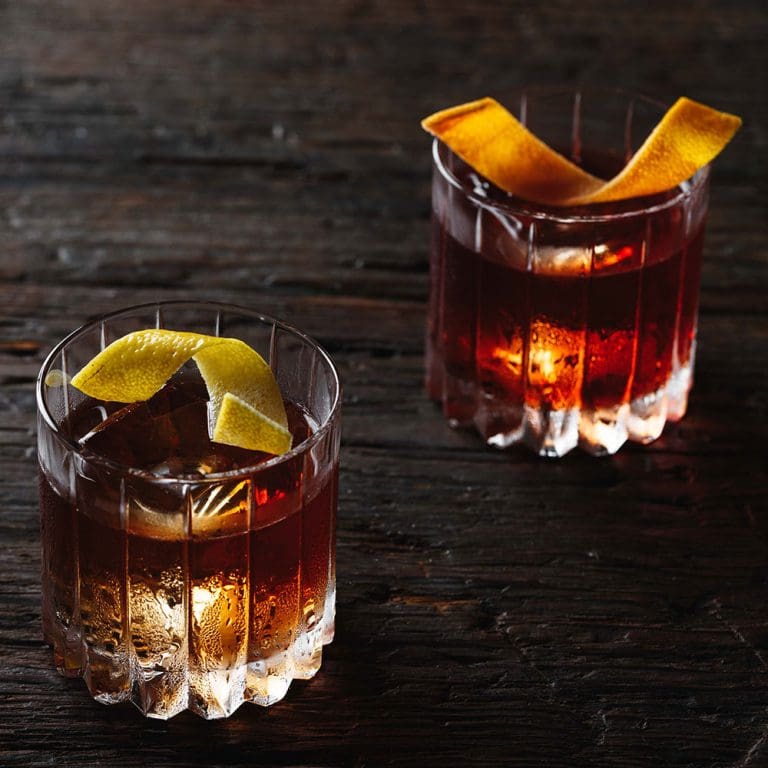 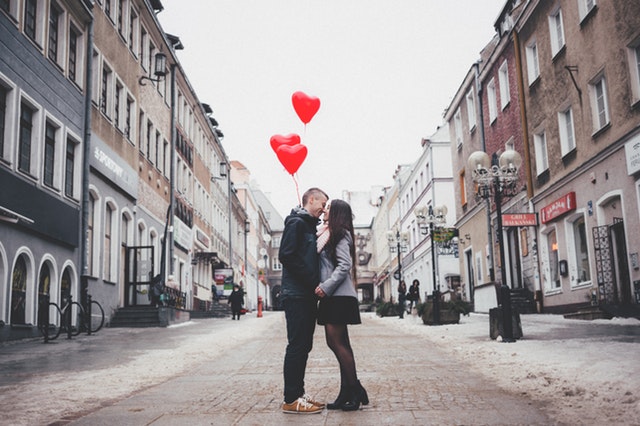 Here’s why steak, salmon, pumpkin, chocolate and more should be in your Valentine’s Day dinner plans.