3 Cheese Dip: Cheese You Should Know About 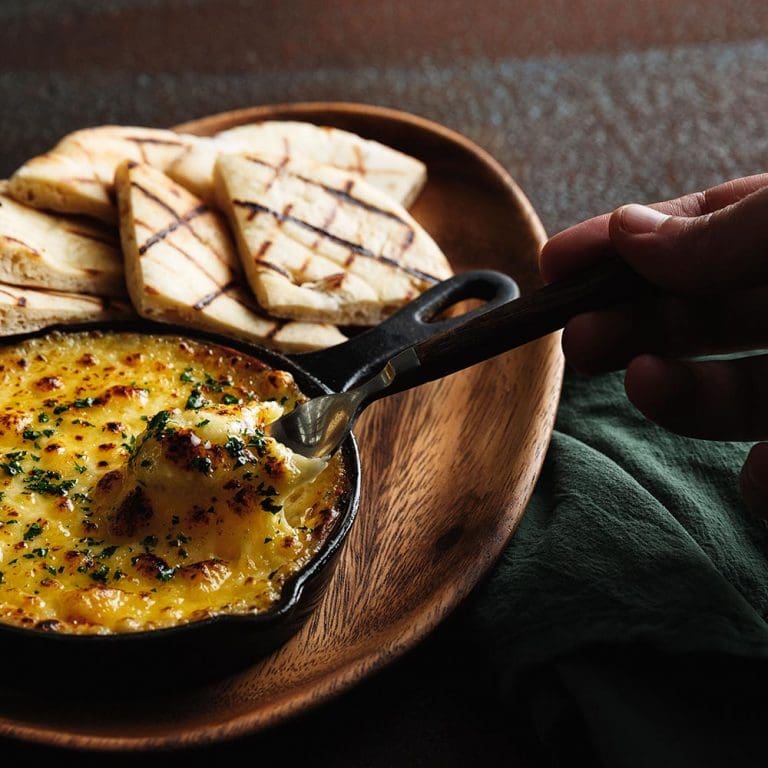 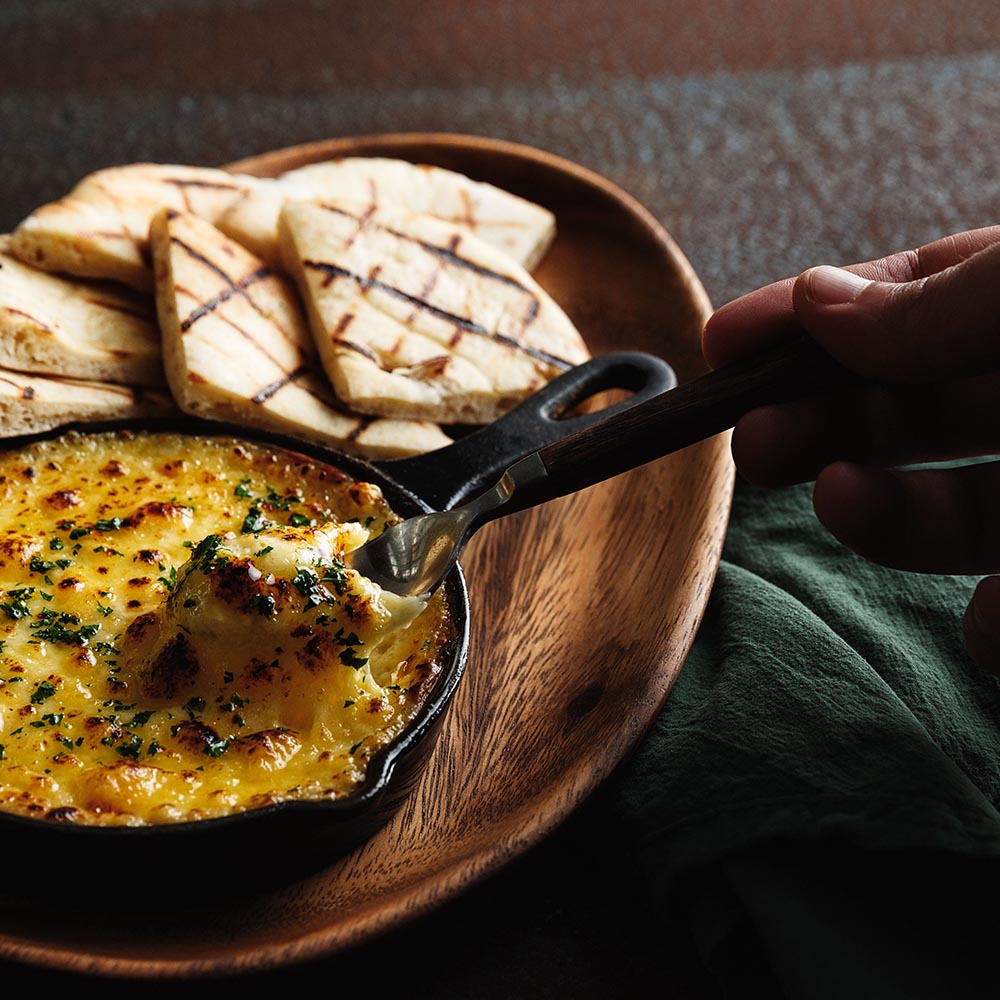 For lovers of cheese, the prospect of combining three incredible cheeses in a dip is the stuff that dreams are made of. At Hunter & Barrel, one of the best restaurants in Mirdif Hills, we offer a magical combination of Gouda, Gruyère and Edam for our hot Three Cheese Dip that is served with delicious warm pita bread. It’s one of our most popular entrées for good reason, so let’s have a look at the cheeses that make it so mouth-watering.

The classic Dutch cheese is renowned for its sweetness and notes of caramel, being named after the town in southern Holland where the cheese was originally distributed. Its origin can be traced back to at least 1284, which makes it one of the oldest cheeses still being made today. Over the years, Gouda has become a broader cheese category that includes numerous styles; from artisan produced farmhouse cheeses to factory-made wheels, and it’s now produced all over the world.

In the Gouda creation process, the curds get washed with hot water and then pressed. This washing removes some of the lactose, making for lower lactic bacterium to convert into lactic acid as the cheese ages. This results in a sweet cheese that only becomes sweeter as it matures, as opposed to cheeses like Cheddar, which take on sharper, tangier notes with time.

While generally known as a Swiss cheese, Gruyère has a fascinating history that casts doubt over the true origin. It was developed in the town of Gruyères, Switzerland, but since the town is so close to the Franco-Swiss border, there are many similar types of cheese, like Comte and Beaufort, that are made in France and still fall under the umbrella term of Gruyère. To further complicate things, there is yet another variety of Gruyère cheese that comes from the Austrian side of the Alps. Regardless of the origin, this creamy, sweet, and nutty cheese is clearly one of the globe’s most tasty.

When making Gruyère, raw cow’s milk is heated in a copper vat, before being curdled by the addition of liquid rennet. The curd is cut up into tiny pieces and stirred, releasing whey. The whey is then strained, and the curds placed into moulds for pressing. After salting in brine, the cheese is ripened for two months at room temperature on wooden boards, turning every couple of days to ensure consistent moisture distribution. Gruyère can be cured for anywhere from three to ten months, with a longer curing period resulting in a more intense flavor.

Like Gouda, this cheese originated in the Netherlands, and was named after the Dutch city of Edam. It’s a semi-hard cheese made from cow (or sometimes goat) milk that can vary significantly in taste and texture depending on how long it is aged for. Creamy textures and milder undertones come to the fore when it is enjoyed young, while it intensifies in taste with an extended aging process. Edam also shows a springy texture in its youth but takes on a drier, more crumbly consistency over time.

To make traditional Edam cheese, natural animal rennet is added to pasteurised cow’s milk. This triggers coagulation and helps create the curd. Once set, the curd is cut and separated, allowing the whey to strain off. Once fully drained, the curd is placed into moulds or pressed into spheres. A thorough brining of salt prevents any unwanted bacterial growth, while also adding flavour. The following month is spent maturing on wooden shelves, with mature cheeses reaching aging periods of up to a year.

How to Make Cheese Dip at Home

If you’re looking for Mirdif Hills restaurants, we’d encourage you to try our expertly prepared Three Cheese Dip at Hunter & Barrel, but we’d also like to share one of the best cheese dip recipes that can easily be made at home:

BOOK IN YOUR NEXT VISIT 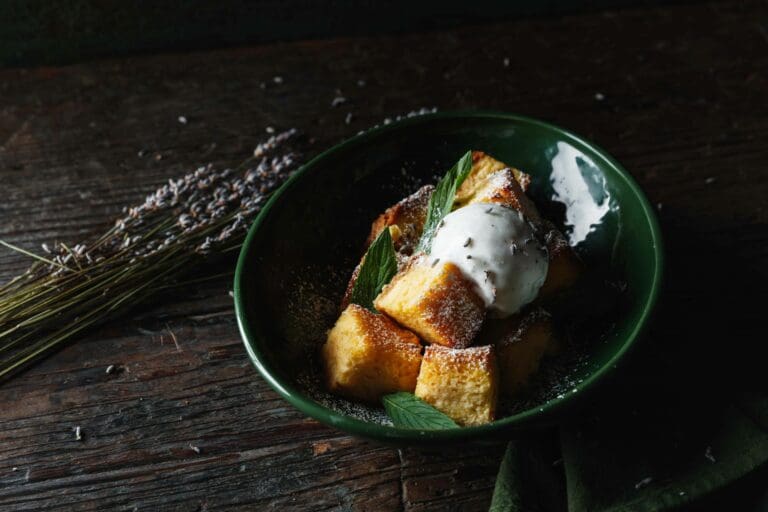 ‘Tis the season for cosy nights and comfort food! Check out our top 6 winter warmers from Hunter & Barrel, guaranteed to make you smile.